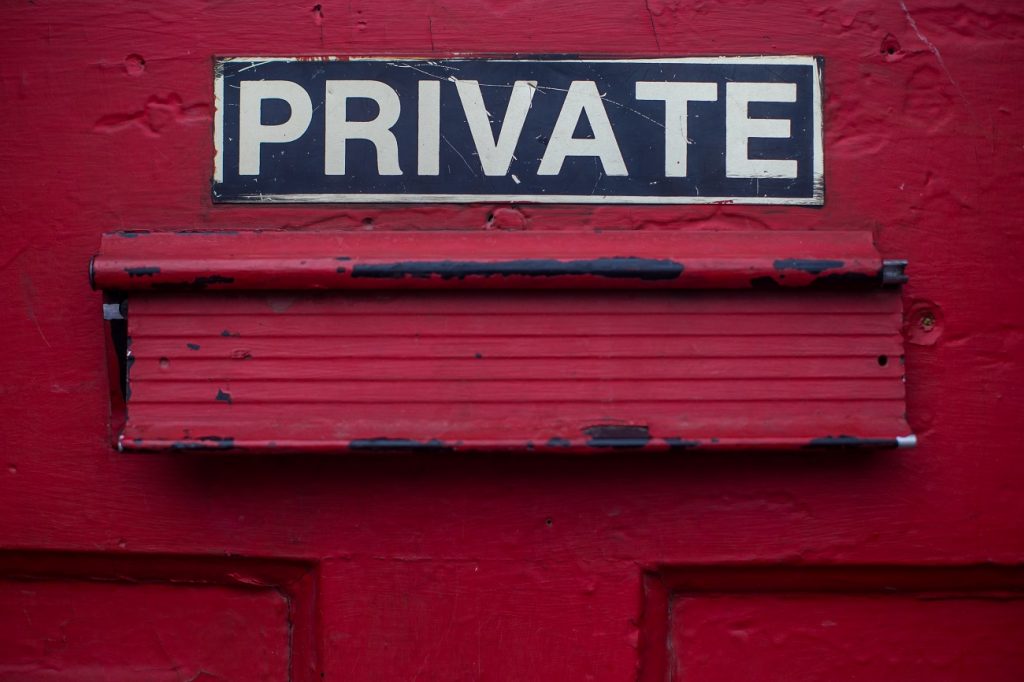 Legal terminology or as it is often referred to ‘legal jargon’ can be confusing.  There are many different types of law, ranging from private law to criminal law, administrative law and international law. The distinction between public law and private law has been an ever present. The best place to start in understanding this difference is to first identify and explain what is meant by private and public law.

What is Private Law

Common examples of private law can be found in organisations and employment. For example, the rules of behaviour established by an employer. This can be in the form of day to day rules such as no smoking at headquarters; no creation of a hostile work environment etc. The penalties for breaking these rules can range from an oral reprimand to being removed from the organisation.

Smoking indoors is a classic example of public vs private law regulation. As a public law, smoking indoors is prohibited in the UK. However, groups of citizens joined together to create a mutual agreement between property owners which the government has no regulation over. Covered by this private law, those within this property (often a pub) are then allowed to smoke indoors.

As previously mentioned, private law is also referred to as civil law. Some subdivisions of law fall under this umbrella:

What is Public Law

Let’s move onto public law. Public law is a set of rules that govern the relationships between private individuals or private organisations and public bodies (like Government departments and local authorities). In general terms, public law deals with issues that affect the general public or society as a whole. Some other laws that fall under this public law umbrella are:

What is a Public Body?

Circumstances involving public bodies fall under this law. Usually, public bodies and officials get their authority to make decisions and to take action from Parliament, in the form of legislation. The following are all examples of public bodies:

Other public body functions include:

What is the Difference Between Public Law and Private Law?

Some differences may already have become apparent after defining them but let’s highlight the differences. Generally these two titles are purely for categorisation for grouping laws within the legal system. Public law is regulation of the legal system itself, rather than the regulation of individuals. Simply the main difference between public law and private law is whether the act or acts affect society as a whole or an issue between two or more people.

It is also possible to distinguish between public law and private law according to the level of standard being applied to individual conduct. For example, some might say that if the publication of sexually oriented material causes a “public harm” or violates a “public standard of decency” then it may be legally regulated.

Of course, this distinction between public and private law can sometimes be blurred, where some acts may arguably violate both kinds of law at the same time. Certain acts that are said to be “offences against society” may be considered sufficiently “public” in nature to be classified as crimes. Many property crimes involve the infliction of private harm. Such “private” offences may therefore be classified as torts, as well as crimes.

Do You Need Legal Aid?

Legal terms can sometimes appear complicated to individuals when they can’t find a clear-cut path to their issue. As we have established, there are many differences between public and private law. Each of their umbrellas cover different types of law. If you have been involved in or need support with a case that involves public or private law, please get in touch with one of the members at RKB Law. Our solicitors maybe able to assist you for free under Legal Aid if you meet the criteria.