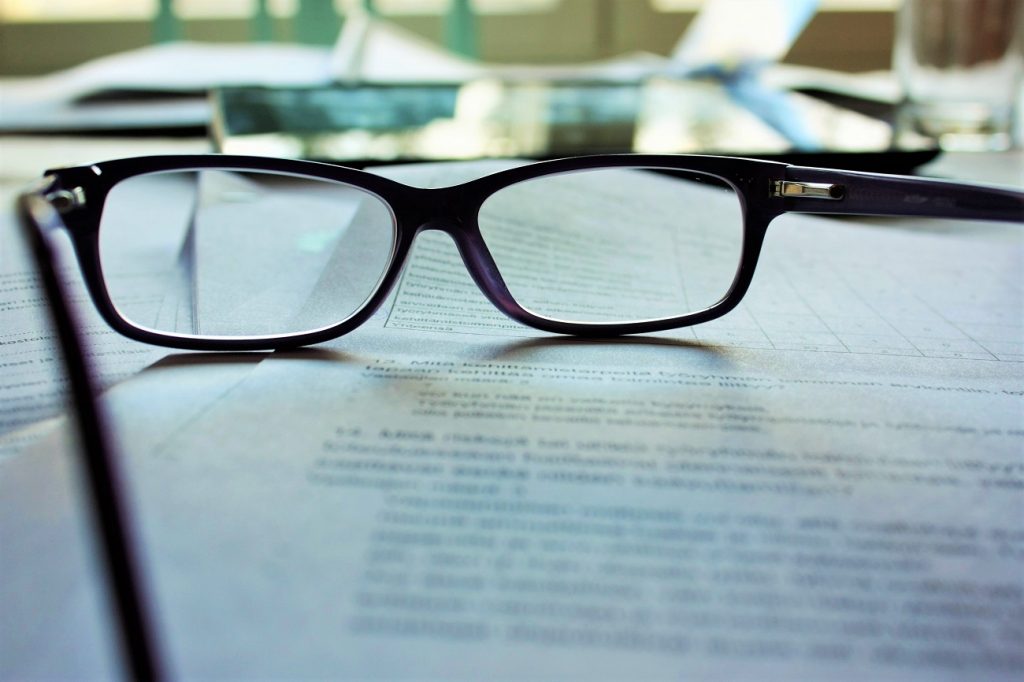 Law and all its complexities and specialisms can be a lot of information to swallow, especially if you do not know what you are looking for.

Our expert solicitors in Maidstone have put together this detailed blog to explain the Rule of Law and Public Law in more detail and give you an insight into a lawyers ticking brain.

Explaining the Rule of Law

The rule of law does not have a fixed and precise definition, and its meaning can be different between nations, legal traditions and people from all kinds of lifestyles and experiences.

The Secretary-General of the United Nations defines the rule of law as:

“A principle of governance in which all persons, institutions and entities, public and private, including the State itself, are accountable to laws that are publicly promulgated, equally enforced and independently adjudicated, and which are consistent with international human rights norms and standards. It requires, as well, measures to ensure adherence to the principles of supremacy of law, equality before the law, accountability to the law, fairness in the application of the law, separation of powers, participation in decision-making, legal certainty, avoidance of arbitrariness and procedural and legal transparency.”

Generally, the rule of law is the principle that no one is above the law and is treated equally among citizens. Laws are made to maintain law and order in our society and provide a harmony environment for the sake of progression of people. For example, equity and discrimination laws are in place to protect those from being treated unfairly, whether its racial, gender, sexual orientation, religion or disability discrimination.

Society Is Ruled By Law To Protect Us

Nobody can be thrown into jail if no law has been broken. Unless a law is broken, neither a person nor his or her goods can be lawfully made to suffer. The governments can only do things that are authorised by or within the law. This means that everyone is equal and not based on classes if they break the law. Everyone will be charged equally to the same law and be subject to the same law courts. Governments and citizens will obey the same law and no specialty will be given to anyone.

Laws are formed by judicial decision of the courts in England. Right to speak in public, freedom to organize a public meeting and right to vote are guaranteed by a written constitution in most countries but in England, it is not so.

What is a Public Body?

We don’t want to scare you off with any jargon! The following are all examples of public bodies:

What Does Public Law Mean for Public Bodies?

Public bodies and organisations carrying out a public function to act in accordance with public law principles and follow these rules:

When Does Public Law Affect Me?

How Can Public Law Help Me?

If you have been affected by a public body or could be affected, our solicitors in Maidstone can guide you through the process, support and advise you to get you on the right path. RKB Law solicitors can advise on Public Law consultations, complaint procedures, right of appeals and much more.

What sort of legal help do I need?

RKB Law is made up of a highly experience team of solicitors in Maidstone. Our solicitors offer a range of services in all types of legal subjects.

In specific circumstances Legal Aid funding maybe able to you to help you take up your case.  RKB Law solicitors has a Legal Aid Contract with the Legal Aid Agency.

Whether you need more information, advice or guidance, we are here to help. Don’t be afraid to act today and make a difference. Get in touch with our friendly team on 01622 541 054 or submit a query form on out contact us page.