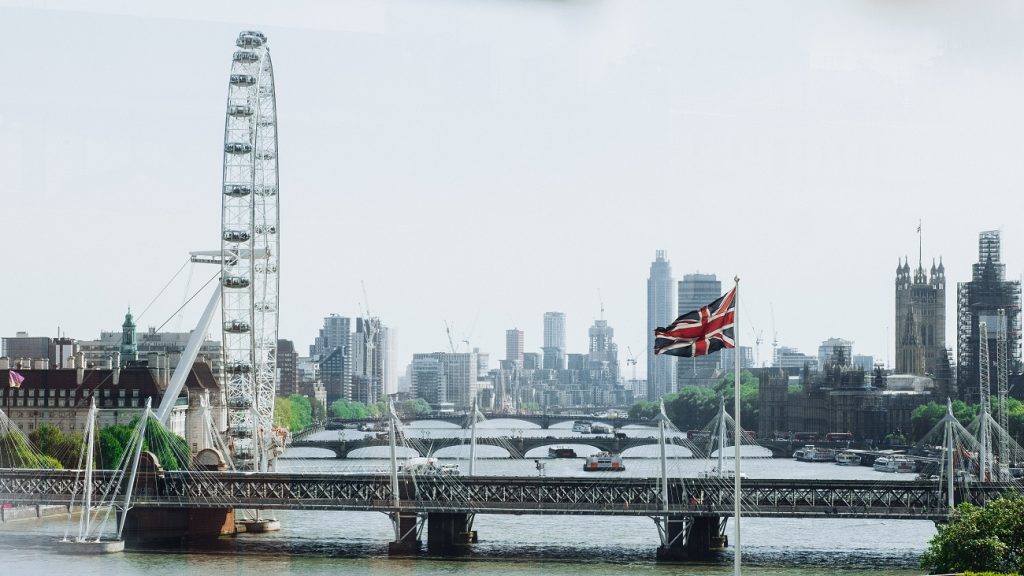 Brexit has generated thousands of questions from the general public, many of them being related to immigration laws and rights. Whilst it is impossible to say for certain what will happen exactly before the exit deal is confirmed, we can help you to get an understanding of potential outcomes so you can have an understanding of the predicted immigration laws and rights that may be imposed once the UK leaves the European Union, and which ones may affect you directly.

The general idea of Brexit is that if the UK were to leave the EU, we would gain full control over immigration, meaning the UK could impose stricter laws on those coming to live and work in the UK. Whilst this is still a part of the Brexit plan, the changes that are being implemented aren’t necessarily following the original path that was predicted. This makes it hard for us to pinpoint any exact changes that could be imposed since current plans at the moment are a little clouded.

As part of these policies, the UK allows free movement to EEA nationals (to a certain extent) however, these freedoms may be limited in new restrictions introduced by Brexit.

Leaving the EU will place more pressure on control at UK borders, the last line of defence against illegal immigration attempts.

What Changes Can You Expect to See?

Before we can begin to see any obvious changes, Britain will enter into a “Transition Period” once leaving the EU. This means that they won’t be dropping out of the EU instantly, allowing time for EU Citizens to travel around Europe as they normally would.

It has been speculated that EU Citizens will lose priority status after brexit. This means EU Citizens would no longer have the advantage of free movement and that British workers and tourists would face potential restrictions when travelling in around the EU, but this, of course, depends on the final outcome of the Brexit Deal.

Dependent family members of EEA Nationals who are non-EEA or ‘third country’ Nationals may exercise rights similar to their EEA sponsors, however, they need to apply before arriving and should extend their status when it is due to expire.  They should also apply for an EEA family permit that is initially valid for 6 months, then extend their permission to live in the UK via a residence card.

Once an EEA national and their third-party country dependents have reached 5 continuous years of residency in the UK, they may apply for permanent residence in the UK. This is an essential pre condition to complete before applying for naturalisation as a British Citizen.

Irish Citizens will not be affected by Brexit, however, they may still wish to apply to stay in the UK for various reasons.

How Easy Will it be for EU Citizens to Stay in Britain?

Brexit will impose new criteria for allowing EU Citizens to stay in the UK. Apparently, people will have to answer 3 “simple” questions and pay a one-off fee of £65 to be allowed to carry on living in Britain once we leave the EU.

Citizens will need to apply for something called a ‘Settled Status’. These applications will ask questions such as:

You should make sure that if you are going to apply for Settled Status that you do it before 2021, as those who leave their applications until 2021 may find it more tricky. This will be because they will need to prove that they had already arrived in Britain by 2020 or earlier.

The Home Secretary says they will be looking for more reasons to grant, not reasons to deny applicants, however, there are still barriers EU Citizens may face when applying for Settled Status.

Barriers Involved In Leaving The EU

As far as we know, there are only two barriers in place that could jeopardise a citizens application for Settled Status. These are:

It is suggested that the government will not need applicants to provide this information themselves, and will instead just check official records held by HMRC and the DWP. However, applicants will be given the option to upload additional evidence to “fill in gaps”.

Types of potential evidence citizens can supply are listed here.

If you have not been living in the UK for at least 5 years, or simply can’t prove residency in the UK, then you will still be granted ‘Pre-Settled Status’. This allows you to live in the UK and acquire those 5 years of residency to be able to apply for Settled Status.

In this time, you will still have full access to UK healthcare, pensions and benefits as is currently allowed.

If you have any further questions about current immigration laws and policies, get in touch with a member of our team today. We offer honest and expert advice on a variety of topics including immigration.

← Maidstone Solicitors Guide to Public LawWhen Can the Human Rights be Used? →