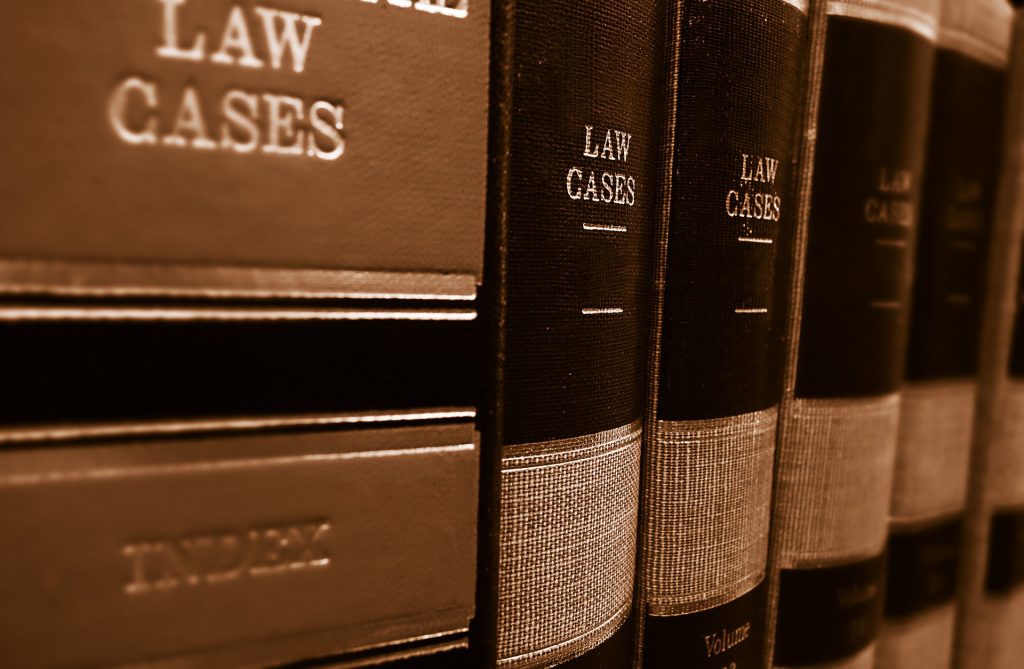 Public law refers to the part of the law that governs the relationship between individuals and the government, not private companies, and is about the exercise of power and rights by public authorities, including local authorities or government departments such as the home office. Public law comprises constitutional law, administrative law, tax law and criminal law. In public law, mandatory rules prevail.

The government is responsible for making decisions on behalf of an individual, however, a citizen may request a judicial review if they are unhappy with a verdict or decision made by the government or authoritative body, where the decision is unlawful, unreasonable, irrational or the decision-making process was unfair. This is where an individual may need public law solicitors to advise them during their case.

We have a wealth of knowledge on public law and we’re going to explain the different examples of public law, highlight types of public bodies and how public law solicitors can help individuals facing trials or judgement within these areas.

Firstly, What is a Public Body?

As previously mentioned, there are 4 common types of public law. Each one has its own individual rules and processes so it’s important to know the main differences between each of when you contact a public law solicitor for assistance in your case or claim.

Constitutional law concerns the political governance of the UK and a core area of law in the UK and arguably one of the most important laws in existence. One of the key points about Constitutional Law in the UK is that it does not have a codified constitution but an unwritten one formed of Acts of Parliament, court judgments and conventions.

In the UK, we have a serious or rules, guidelines, powers and laws, each one governing how the country is run and where the power lies. The main aim of this area of law is to ensure this power is not abused and that it is used correctly with the public interest in mind.

Public law solicitors are the ones who will step up to represent an individual to make sure that the government is acting appropriately and making correctly-informed decisions and taking appropriate action.

The second most important law in existence. It is a branch of law that is concerned with the composition, procedures, powers, duties, rights and liabilities of public bodies that administer public policies. Generally, as a matter of public law a public official or administrator must act fairly and reasonably according to administrative law.

Administrative law goes hand in hand with constitutional law. In fact, the line between these branches of law is very thin as they often cross paths in trials since they are so similar.

It essentially provides a way for public law solicitors to challenge maladministration or the misuse or abuse of power by a public body.

Let’s face it, tax is something that makes the world go round and is an important part of everyday life. When it comes to taxation in the UK, all individuals are subject to the same tax rate regardless of their residency status. However, an individual’s residence status does impact your taxes. For example, an individual who is a resident of the UK will be taxed on their worldwide income.

Tax law involves the confrontational side of taxes and works as a crosser service associated with all other areas of law practice. Public law solicitors working within the Tax Law branch will work predominantly on accounting firms to ensure quality and honest advice.

Tax law involves contentious and non-contentious work and is a crossover service, which is associated with almost all other areas of law practice. Much of a tax solicitor’s work today covers what used to be the domain of accounting firms. More and more clients are looking for professionals who combine legal and accounting expertise to ensure the uniformity and quality of advice that they receive.

This branch of public law corners offences of individuals and public bodies and the consequences of these actions in the UK. Generally, criminal offences are considered to be a wrong act against a whole community rather than just private individuals who were involved in the offence.

How Can a Public Law Solicitor Help You?

If you have been affected by either a poor decision made by a public boy or failure or lack of decision made by the government, you are able to challenge it with the help of public law solicitors. Whilst different decisions can be challenged in a variety of different ways, if there is a right of appeal again the decision you should normally appeal first rather than challenge it using public law with the help of a public law solicitor. If there is no right to appeal with no effective remedy in sight, you will have to challenge your decision by judicial review.

At RKB Law we can advise you on all aspects of a public law and judicial review claim. For further information or to speak to one of our Public Law and Judicial Review solicitors today please contact us on 01622 356 911 or fill in our enquiry form.

← Deportation of Foreign Criminals From The UK & Their Human RightsHow Can Immigration Law Solicitors Help With Visas? →
This website uses cookies to improve your experience. We'll assume you're ok with this, but you can opt-out if you wish.Accept Read More
Privacy & Cookies Policy