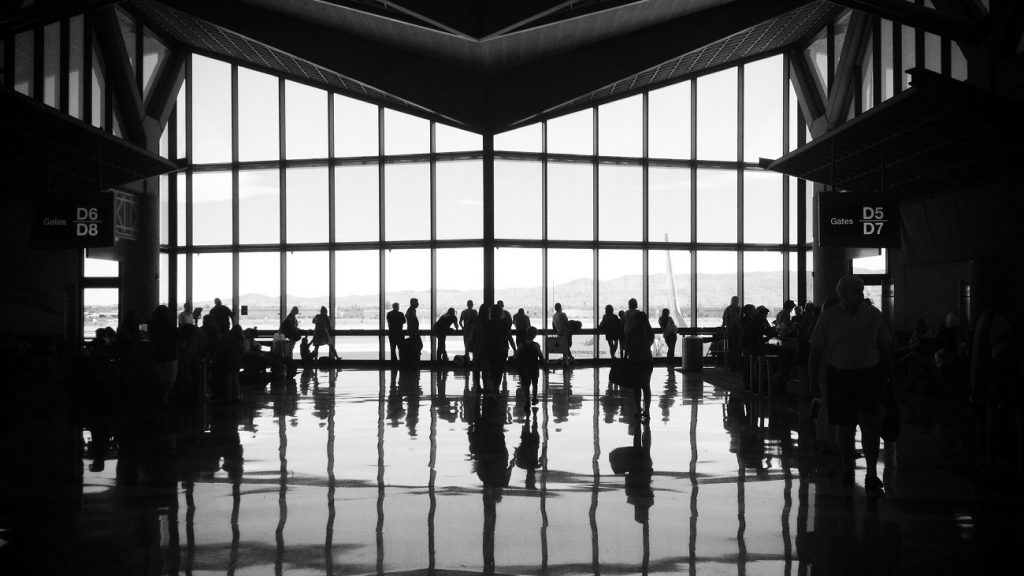 In this article we take at brief look at the immigration law on removal and deportation of foreign criminals in the UK and rights of individuals facing removal as a result.

The law on deportation

Section 32(5) of the UK Borders Act 2007 mandates that, unless certain circumstances apply, the Home Secretary must make a deportation order against a ‘foreign criminal’.  A foreign criminal is defined as a person who has been convicted of an offence and sentenced to 12 months imprisonment in the UK.

Part 13 of the Immigration Rules state that a deportation order requires a person to leave the UK and authorizes that person’s detention until they are removed from the country. A deportation is order is far reaching because once removed from the UK, the person may no longer be permitted re-enter for a very a long time (sometimes as long as 10 years). Even where an individual has been granted leave to remain in the UK lawfully, but is issued with an ‘Intention to deport’ notice from the Home Office, the legal status acquired becomes invalid.

There are three circumstances in which a person can be deported from the UK:

There are at least two circumstances that simultaneously apply to a foreign national convicted of a crime whilst living in the UK. The law states that where a foreign criminal has been sentenced to 12 months or more imprisonment automatic deportation will apply. The Home Office says that reasoning behind this it wants to ensure that it is  acting in the interests of the public and national security.

But what if the foreign criminal has established a life in the UK? The law does provide some protection and the some exceptions to deportation in favor of a person with that predicament.

The first exception most commonly relied on is in section 33 of the UK Border Act 2007 that removal of a foreign criminal would either breach their Convention rights under the European Convention on Human Rights (“ECHR”), in particular the right to family and private life under Article 8 ECHR or the UK’s obligations under the Refugee Convention.

Article 8 of the ECHR states that:

(1) Everyone has the right to respect for his private and family life, his home and his correspondence.

(2) There shall be no interference by a public authority with the exercise of this right except such as is in accordance with the law and is necessary in a democratic society in the interests of national security, public safety or the economic well-being of the country, for the prevention of disorder or crime, for the protection of health or morals, or for the protection of the rights and freedoms of others.

The use of the word ‘everyone’ clearly indicates that a right to respect for one’s private and family life, home and correspondence is universal. Everyone has an Article 8 right, even a foreign national, convicted and imprisoned for a crime committed in the UK .  However, it is a qualified right meaning that it can be limited as a result of the circumstances described in paragraph 8(2) i.e.  in the interests of national security, public safety or economic wellbeing of the country etc.

The strength of such an argument is heavily reliant on the life of the foreign national whilst in the UK, before and after being convicted. This allows a better, more holistic picture of that person as a human being rather than a convict alone. Where a person can provide sufficient evidence that they have in fact established a life in the UK then this could be deemed as compassionate circumstances in which the Home Office may revoke a deportation order.

Exceptional circumstances and evidence of a life in the UK, may include the length of time spent in the UK, relationships with a partner/spouse, children, disabled parent/close relative, education and home.  It could also include the conditions of the country where the individual would be expected to return to including safety and ability to integrate into society, for example being able to speak the language.

The Home Office has specific duties towards children, so it must consider the rights of any children of a decision to a deport a parent as it has a duty to safeguard and promote the welfare of children under section 55 Borders, Citizenship and Immigration Act 2009.  In addition, to consideration of the impact on the right to a private and family life of the individual subject to the deportation, the Home Office must consider the impact on the rights of any partner/spouse or relative as they too will be affected by the decision to deport a loved one.

This is where Article 8 and the EEA Regulations work hand in hand. A person needs to have resided in the UK for a prolonged period, in order to successfully argue that they have established a private and family life here. If that period is beyond a continuous period of 5 years, the person can also submit that they have a right to residence in the UK.

Whether foreign or not, criminal or not, a human being has rights that are unequivocally universal. They cannot be removed by a public body or unlawfully breached. Decisions makers must make decisions which are reasonable and proportionate and take into account all relevant information and evidence when considering whether to deport an individual who has served a sentence for a crime in the UK.   So, to answer the question posed, a foreign convict could rely on Article 8 with a submission that they have established a life in the UK to successfully argue against a decision made by the Home Office to deport them from the UK.

We recently represented, G, a polish national who had lived in the UK for over 20 years.  G had indefinite leave to remain in the UK.  He had worked for many years here, had a home and was married to a British citizen and they had a young child.  He had been sentenced to 6 years in prison and had been given notice that the Home Office were considering deporting him on completion of his custodial sentence.

We were instructed to assist him to make representations to the Home Office as to why he should not be removed and deported from the UK.

We were involved at the early stages of the case, and thus were able to successfully put forward representations that G should not be removed from the UK as to remove him would result in a breach of his, his wife and child’s right to a private and family life in the UK under Article 8 ECHR.  We also made representations that the decision to deport G would be in breach of the Home Office’s obligations to promote and safeguard the welfare of his daughter as a child under s.55 Borders, Citizenship and Immigration Act 2009.  Whilst imprisoned, G made huge strides in bettering himself, he had worked and studied whilst in prison and had a good report from the prison authorities. We also relied on this to demonstrate that G is actively seeking to correct his wrongdoings.

Following our representations, and on completion of his custodial sentence, G was released and no action was taken by the Home Office to remove him from the UK.  He continues to live in the UK with his wife and daughter.

Whilst there are at times, justifiable considerations to public safety and national interests by the Home office in deciding whether to remove a foreign criminal, the decision made must be a balanced one.  A foreign criminal can rely on Article 8 to challenge a deportation order on the grounds that removing them from the UK, would uproot them from the life they have established therefore breaching their Article 8 rights. This applies in spite of the conditions in Article 8 (2) as it could be argued that the person is no longer a threat to national security, public safety, or the rights and freedoms of others as having served their time in prison the individual would have paid the price for the wrongdoing.

As in the case of G, it is hoped that irrespective of a person’s mistakes, the state does not overlook their responsibility to uphold basic human rights. The UK is a democratic state that thrives on the notion that it is a first world country. It is not farfetched to anticipate that a state like ours is capable of doing just that and that it would do just that.

The law on deportation and immigration is complex and the decisions of the Home Office are life altering not just for the individual but their family members and loved ones.  Solicitors at RKB Law have specialist human rights and immigration knowledge, to assist you should you be affected by a decision on deportation or removal from the UK.

Do You Need Deportation Legal Support?

If you are affected by a decision of the Home Office, contact RKB Law Solicitors in Maidstone on 01622 541054 or email info@rkb-law.co.uk for specialist advice and assistance.

← When Can the Human Rights be Used?Most Common Examples of Public Law and How Solicitors can Help →
This website uses cookies to improve your experience. We'll assume you're ok with this, but you can opt-out if you wish.Accept Read More
Privacy & Cookies Policy
Necessary Always Enabled