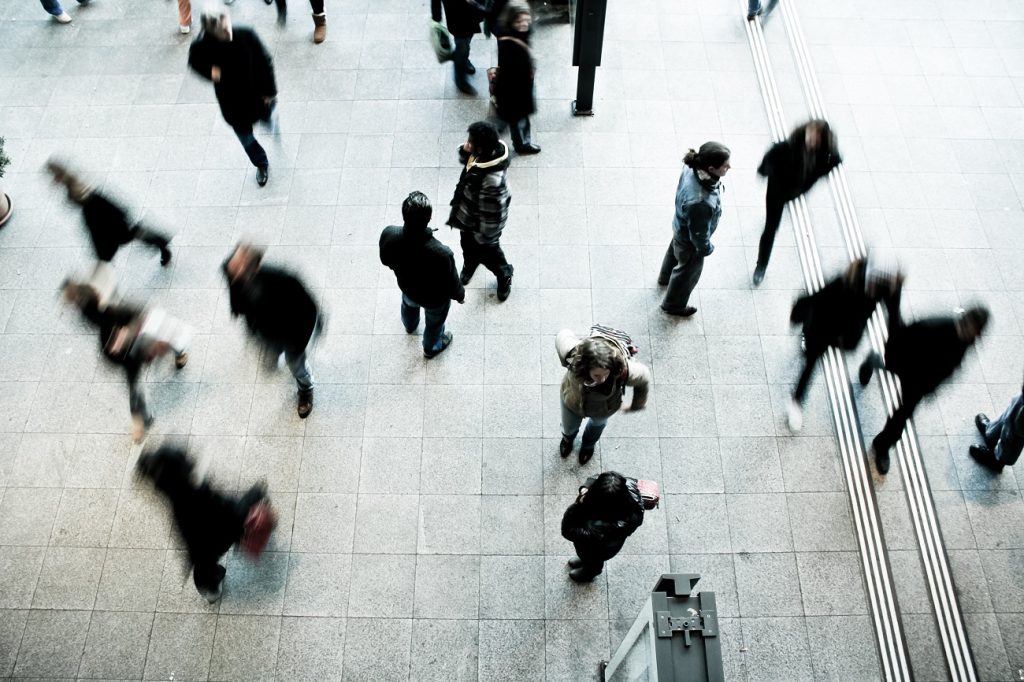 A simple way of understanding what constitutes public law in the UK is considering all matters that arise between the public and state public bodies. The likes of administrative, tax and criminal law incidents would generally all fall under public law.

Public law is clearly distinguished from private law, which governs relationships between individuals and private companies. Instead, public law will deal with matters involving the legal rules and principles which allow for public bodies to exercise power.

Matters of public law will frequently go to a Judicial review. This will involve a court proceeding(s) in which a judge reviews the lawfulness of an incident involving a public body and another individual.  For many individuals who are not trained in UK law, this can be a daunting prospect. Therefore, public law solicitors are on hand to support you through each stage of the legal process.

RKB Law solicitors provide an expert service to ensure that you understand any steps you need to take throughout the judicial review and public law appeal process. Keep reading to discover what principles public law solicitors follow and how you could benefit.

Broadly defined, public law is the set of legal principles, rules and laws which govern the exercise of power which can be taken by public bodies. Examples of public bodies include (but are not limited to):

Public law is an essential part in the way which our British government and society as a whole operate. It is a vital means of regulating the unequal power dynamic between the government and the public which our society operates within. The only body that is able to make decisions regarding the  rights of individuals and how they must operate to stay within the law is the government. Therefore, it is important that an individual citizen has the opportunity to challenge decisions made by an authoritative body, else risk falling under a society which echoes the power dynamic of totalitarianism.

Most public law cases come down to where a public body has failed to to act in accordance with human rights and public law principles. Failure to act in a lawful, reasonable or rational way can be challenged through a number of processes. Public law solicitors can assist you through these multiple processes to produce the best result possible.

What Classifies as Wrongdoing by a Public Body?

First and foremost, a wrongdoing by a public body is the failure to act in accordance with the law.  Secondly, it is the failure to act reasonably, fairly and rationally. Public bodies are required to only act and make decisions in ways in which they have full legal authority to do so and to never use their powers for improper practice.

Whilst acting responsibility and always following fair procedures, public bodies also hold a duty to follow the principles of certain acts, such as the Equality Act 2010. This act was formed as the basis of anti-discrimination laws within the UK and holds three primary statutory instruments to protect against discrimination or prejudice within employment and in public law spheres regarding the disability, sexual orientation, race, gender, religion or age.

Is Judicial Review the Best Option for Me?

A complaints procedure is another way in which public law solicitors can help you challenge the decision or action made by a public body.  Judicial review is most appropriate to challenge the way in which a decision has been made, rather than the rights and wrongs of the which has been conclusion reached.

Essentially, the warrant of a judicial review can be boiled down to a wish and means of challenging the way in which a decision has been made, rather than the ethical or moral “righteousness” of the conclusion itself. If the correct procedures have been followed in a lawful manner by a public body, then a judicial review is not likely to be successful. This is because judicial reviews will generally prioritise correct and lawful practice over what is subjectively considered to be “right”.

However, it is important to bare in mind that the success of a judicial review is not the be all and end all of challenging the actions made by a public body. There are alternative means of challenging this through public law solicitors, for example, appealing against the decision to a higher court.

How Can Public Law Solicitors Help You?

Different actions made by public bodies can be challenged in various ways. However, what ties these together is that, if there are grounds to an appeal, you will be required to follow a certain lawful procedure in order to produce a successful result.

Some public bodies have complaints procedures you can follow. Alternative dispute resolution services also exist to lodge claims through, such as an ombudsman scheme you can complain to. However, If there is no right of appeal, and no effective alternative remedy, the best means of challenging a decision will probably be by judicial review.  It is essential that a claim for judicial review is made within 3 months of the decision under challenge.

Public law solicitors will help you to select the most appropriate means within which to challenge this decision, but also in producing the best result possible and handling it in the right manner. RKB Law have years of experience in working with public authority cases and judicial review proceedings.

← Registration of a Child as a British CitizenWhat Is The Legal Aid Eligibility Criteria & How Can Solicitors Help? →
This website uses cookies to improve your experience. We'll assume you're ok with this, but you can opt-out if you wish.Accept Read More
Privacy & Cookies Policy